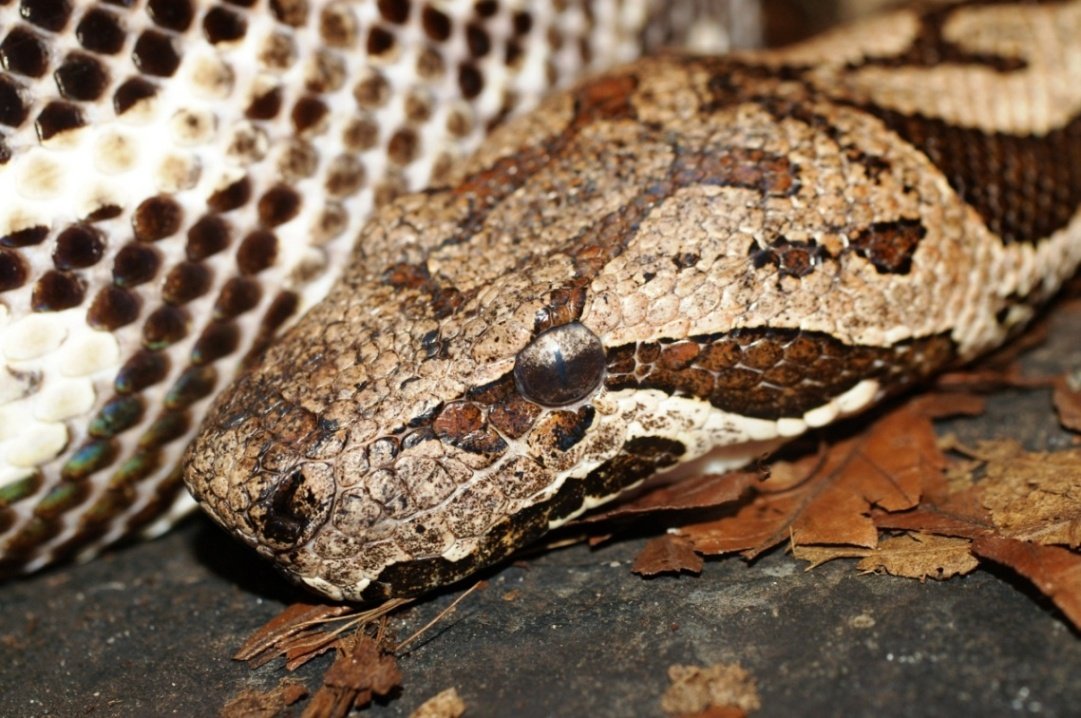 Envenoming by snakebite is a real public health problem in Cameroon. According to health authorities, there are more than a million snake bites in Africa each year, causing 600,000 envenomations resulting in more than 20,000 deaths according to studies. In Cameroon in 2016, more than 3,000 cases of snake bites were recorded. The Far North Region in the Sahelian zone is a high-risk region because of the high density of the population with a concentration of Echisocellatus, the main cause of envenomations in the savannah. In 2017, according to weekly surveillance data, the Region recorded 834 cases of snakebites with 14 deaths.

The cumulative attack rate was 19.2 cases per 100,000 population for a case-fatality rate of 1.7%. The evolution of the epidemiological curve shows an increase in the number of cases as of April corresponding to the preparation of fields for seeds that lasts throughout the rainy season to decrease in December with the end of harvests. The most affected Health Districts are Bourha, Gazawa, Guere, Guidiguis, Kaele, Karhay, Maroua 1, Moutourwa and Tokombere (see map opposite). Only the Kolofata Health District did not report a case in 2017. It should be noted however that this situation remains undervalued because according to a recent study on the management of envenomations, less than 40% of patients consult in a nursing home for snakebite cases for the benefit of traditional therapists.

Among the most dangerous African species, two types of venoms can be opposed: that of cobras and mambas, which is neurotoxic, and that of vipers – whose ocellate echid, the most widespread in savanna which is haemorrhagic and necrotic. In other words, the first causes respiratory paralysis, which can lead to death by asphyxiation between 1 and 6 hours. The second leads to edema and necrosis of the limbs as well as hemorrhage that can be fatal in a few days. The only effective treatment is the injection of venous antivenom as soon as possible after the bite, in order to neutralize the toxic substance.