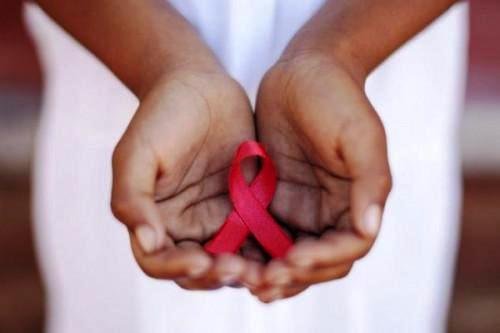 Cameroon will benefit from financial support of nearly FCFA54 billion from the government of the United States of America. This is following a partnership agreement signed on June 1, 2021 between Yaoundé and Washington.

This money will be used to strengthen the fight against AIDS and malaria, two pathologies that are wreaking havoc in Cameroon. To support the fight against these two diseases, Yaoundé, through the Minister of Finance, Louis Paul Motaze, signed on Tuesday June 1 in Yaoundé, a partnership agreement with Washington, represented by Vernelle Trim Fitz patrick, the official in charge of Affairs at the American Embassy in Cameroon. “We have plans to invest more than $100 million in two important projects; An AIDS control project and another malaria control project. These are two programs that represent a large part of the American investment in the health sector to help the Cameroonian people,”the American diplomat said after signing the contract.

The diplomatic representative of the United States in Yaoundé published a message on its digital platform on May 30 stating that, “The @ PEPFAR program (Cameroon National HIV Program) is the largest American investment in Cameroon, with nearly $54billion last year. It continues to strengthen global health security efforts, improve response and resilience to pandemics, and build sustainable health care infrastructure and capacity”.

In 2020, the U.S. Embassy congratulated the government of Cameroon on its decision to eliminate user fees for all HIV services at public health facilities and accredited community sites. Eliminating user fees would help Cameroon reach epidemic control of HIV.

It also reflects the cooperation of the Cameroonian and U.S. governments and other HIV stakeholders.  As a result of this historic commitment by the government of Cameroon, the United States was said to have tripled its assistance to Cameroon’s HIV program to over $97 million for 2020 (approximately FCFA57 billion).

As of July 2019, only 58% of them – a little over 304,000 people were on antiretroviral treatment.  With the elimination of HIV user fees, the financial barrier to treatment has been removed and significantly more People are being able to get tested, follow treatment and stay virally suppressed.

The U.S. Government, through PEPFAR, had been proud to partner with the Government and the people of Cameroon in accelerating progress.  Speaking during a special CRTV program for World AIDS Day in early December 2019, Ambassador Barlerin noted that the battle was not yet won, but that it is winnable.

In 2020, PEPFAR’s support to Cameroon included provision of antiretroviral treatment, testing for HIV, and providing care and support for orphans, vulnerable children, and their caregivers.  The U.S. government continues its commitment to supporting Cameroon to end HIV/AIDS and malaria as a public health threat by 2030.